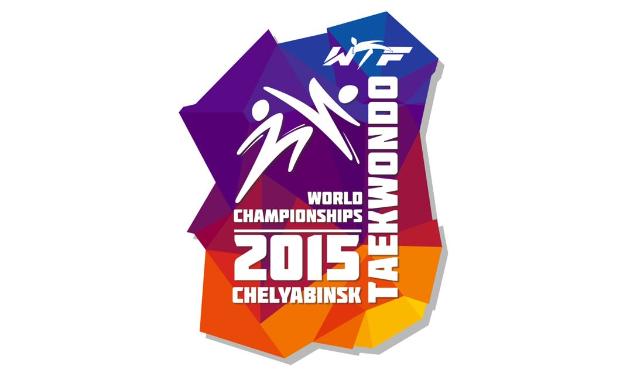 After the conclusion of all criteria competitions for the World Championships 2015, Dave Cook has selected a team to go to Chelyabinsk, Russia.

After the conclusion of all criteria competitions for the World Championships 2015, National team coach, Dave Cook has selected his team to go to Chelyabinsk, Russia, May 2015. With a very positive start to the year selection for places was tough with the general level of performance illustrating an increased standard throughout. After a thorough assessment of performance and associated result profiles a team of 4 athletes has been selected.

John Asp (-74kg): John has continued his game-play development in Seniors which has resulted in a bronze medal in the Greece Open 2015, adding to his silver medal from the Paris Open 2014. The fact that each of these medals needed 5 and 6 fights respectively stands him in good stead for the demands of Major Championship performance.  Such standards are further impressive with John still only of High School Senior status.

Richard Ordemann (-80kg): After winning a bronze medal at his first Major Championships (European U21s, 2014), Richard went on to win a bronze medal in Fujairah 2015 and an impressive gold medal at the Turkish Open 2015. Since entering the full-time team in January 2014 his progress and development has been noteworthy with many high ranked fighters being defeated along the way.

Mohammed Elhatri (-87kg): 2015 has seen a significant increase in Mohammed’s performance level and within the first 3 months of the year he has already captured some high profile scalps on his way to 2 bronze medals (-87kg Greece Open; -80kg Fujairah Open). His flexibility of game-play allows him to transfer between the two weight categories of f-80 to -87 whilst maintaining an effective approach.

Tina Skaar (-73kg): After a long period out of competition 2015 has seen the resurgence of Tina in competitive Taekwondo. Tina’s return to winning ways was validated by her back-to-back gold medals in the Fujairah (+73kg) and Turkey (-73kg) Opens, 2015. Her continued improvements in game-play have seen added dimensions to her already well-known head shot capabilities. 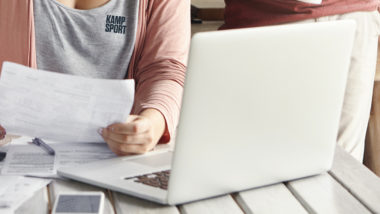 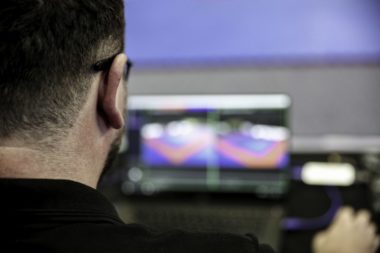 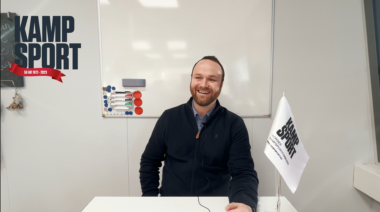 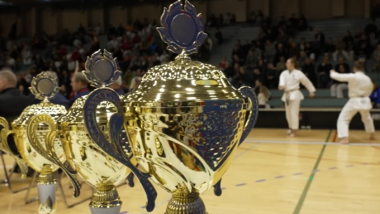 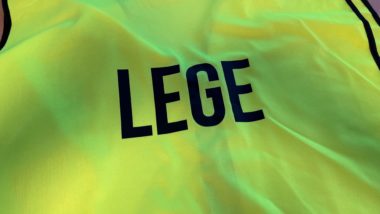 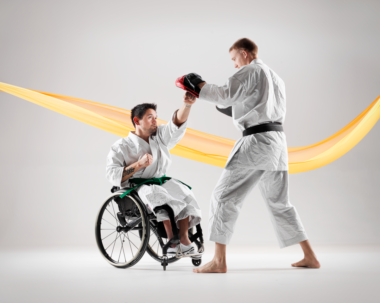