Selected as a National system Bridging athlete in 2014, Marie Magnus (Keum Gang TKD Nesttun), has epitomised the development profile expected from such athletes.

n her inaugural year as a Bridger she achieved some notable results (3rd Place, Belgium Open 2014, 5th place European U21 Championships and 5th place Serbia Open) under the guidance of her coach Karl Erik Haarstad.

Coupled with this, and arguably more important for a developing athlete, significant game-play improvements (showcased to great effect at therecent test match gathering in Oslo).Marie has a dynamic style of play with a large variation of proficient techniques that have shown her to be of a level for Senior National team consideration.

As such Marie Magnus is the 1st Bridging athlete to progress through to High School Senior status. This means Marie will be brought to Oslo to train with the National team when her school schedule permits and close cooperation between the National team Coach, Dave Cook and her club coach, Karl Erik will ensure continued progression.

In addition, Marie has been selected to make her debut for the Norwegian Senior National team at the prestigious G2 ranked Dutch Open, 2015.

The evolution of development this year sees the continued evolution of the National system Bridging development programme wherein Bridging athletes, under the guidance of their respective coach, are taken through individual-based foundation skills sessions specific to the game-play requirements of the Senior National team.

The Bridging group along with potential future athletes will be tracked, analysed and assessed throughout their respective trainings and performances by a newly appointed Performance Analyst, Miss Kanika You. Such a process will enable a thorough database to be developed for up and coming athletes such that athlete development and progression is fostered. 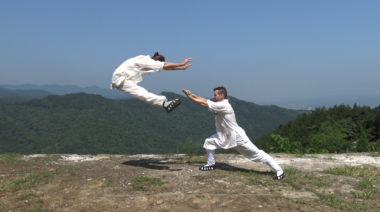 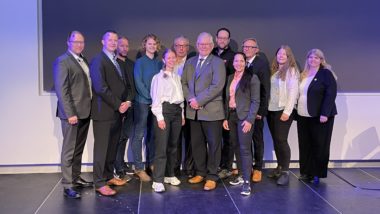 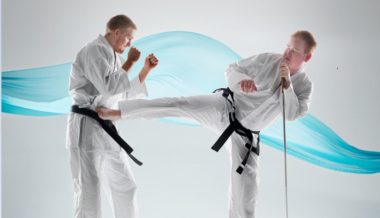 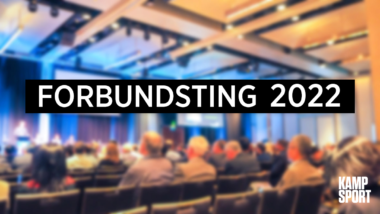