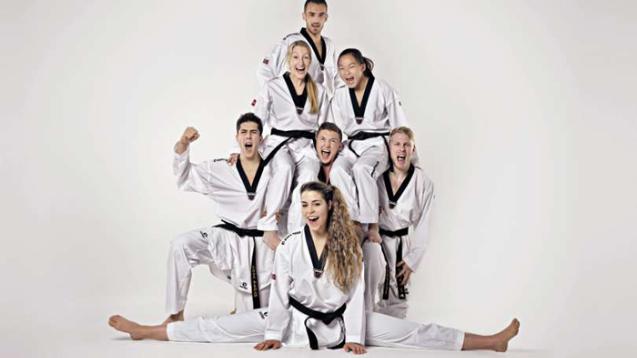 A team of four athletes (Mohammed El-Hatri, Bendik Øyan, Janike Lai and Siv Anja Mienna) set off on the 10th of June for a UK based sparring tour.

The aim of the tour was to take the athletes out of their comfort zone with a heavy schedule and it signified the end of a heavy period of training before they move in to the sharpening phase before the World Championships.

The first fight night was held in London and although the organisation was not as expected and several last minute withdrawals reduced the fights available the athletes were still ready to fight. Both Sivi and Janike fought one of the rising stars of the GB Academy set-up but were unfortunately unable to stamp the true characteristics of their respective games on their opponent. In addition both athletes gave away some weight the GB player (in particular Siv Anja who was also committed to a weight drop programme for her new -49 category, in turn meaning she was 5kg lighter than her opponent). When this was coupled with some ‘hometown judging’ both athletes lost their only fight of the night. However, to their credit the culture of ‘no excuses’ meant that both Norwegian fighters reviewed their performances, identified that their distance was too long in turn giving the advantage to their opponent and would put this right in Scotland.
Bendik was involved in 2 exciting fights against a very competent fighter who varied his game in an intelligent fashion. On both occasions though Bendik managed to produce the headshots to turn the fight around and gained two victories.
Mohammed was in dominant mood and ensured that his two fights ended before the 3 rounds with two aggressive yet well managed fights, lots of headshots and two deserved victories.

On to Scotland. After a testing train journey (4.5 hours becoming 6.5 hours due to engineering problems) the athletes reached the venue for their second fight night. Greeted by two tiered stands and a buzzing atmosphere all the Norwegian athletes looked focused and ready to perform.

The event started with Siv Anja fighting home favourite and 5 times British Champion Louise Mair. The fight set the tone for the fights to come with Siv Anja controlling the fight from the start and again although some ‘hometown’ judging made the fight much closer than it should have been, Siv Anja took a well deserved victory. Siv Anja then went on to win her second fight in similar fashion controlling the centre of the ring throughout and stamping a high tempo on the match. However, in her final fight Siv Anja tasted defeat by a single point. Unfortunately, Siv Anja was forced in to a limited game due to an injury sustained in London which highlighted the strength of her first two fights.

Janike’s first fight put her against a fighter who she had met previously, the fight was controlled throughout by Janike resulting in a comfortable well managed victory. The second fight for Janike was to be her stand out performance against Louise Mair. Janike dominated the fight with an aggressive performance characterised by a dominant distance and punishing headshots, the final result was a 12-3 victory. The final fight saw Janike continue her dominance stopping the fight with a technical knockout in the second round again punishing her opponent with headshots.

Bendik’s first fight also saw him meet a previous opponent. However, from the start this did not go to plan with Bendik finding it difficult to break the distance and switching off in the clinch and the fight resulted in a loss for Bendik. The corrections were then made and Bendik’s second fight saw him upset the home crowd by defeating the crowd favourite Craig Eden, the result being ‘rubber stamped’ by an impressive treble multiple to the head (body-body-head), a technique that is fast becoming a trademark for the Norwegian athlete. The final fight of the night pitted Bendik against Craig’s brother Ross and with the momentum in his favour Bendik produced a controlled performance characterised by impressive shot selection and in an electric atmosphere he won a deserved victory.

Mohammed had two fights on the night and from the start he again showed his growing ring management and composure in the ring. Working off a well managed distance and an active movement pattern Mohammed never looked in trouble in his first fight and was able to chalk up another victory. Mohammed’s second fight was to be a more interesting affair with two clear headshots not being scored and one very dubious one being scored against meaning that going in to the third round the fight still hung in the balance. However, Mohammed’s composure again shone through and he was able to calmly take control of the latter stage of the fight scoring a trademark right leg to the head from the half clinch and sealing another victory leaving him undefeated on the tour.

After a tiring schedule the athletes finished the trip with an early morning sparring session at London South Bank University and after 15 hard rounds each athlete was able to finally relax and enjoy the unpredictable London weather. Throughout the whole tour the athletes were the personification of professional and their continued focus, work ethic and overall quality is a credit to them as athletes and as individuals. 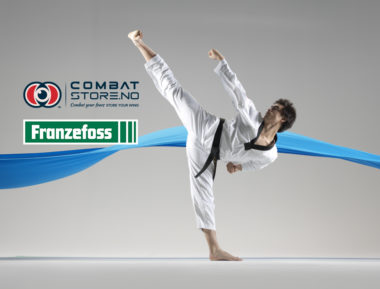 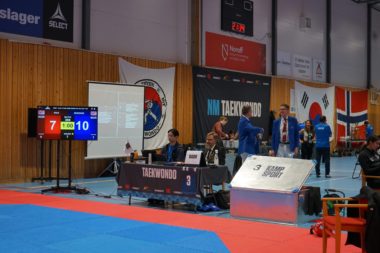 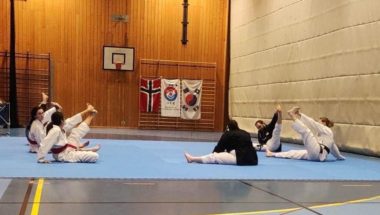 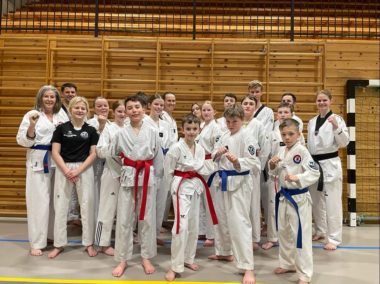 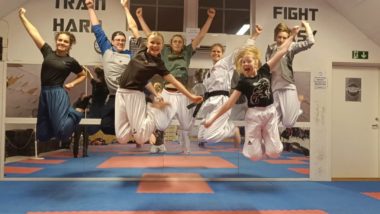 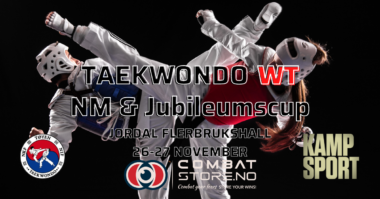