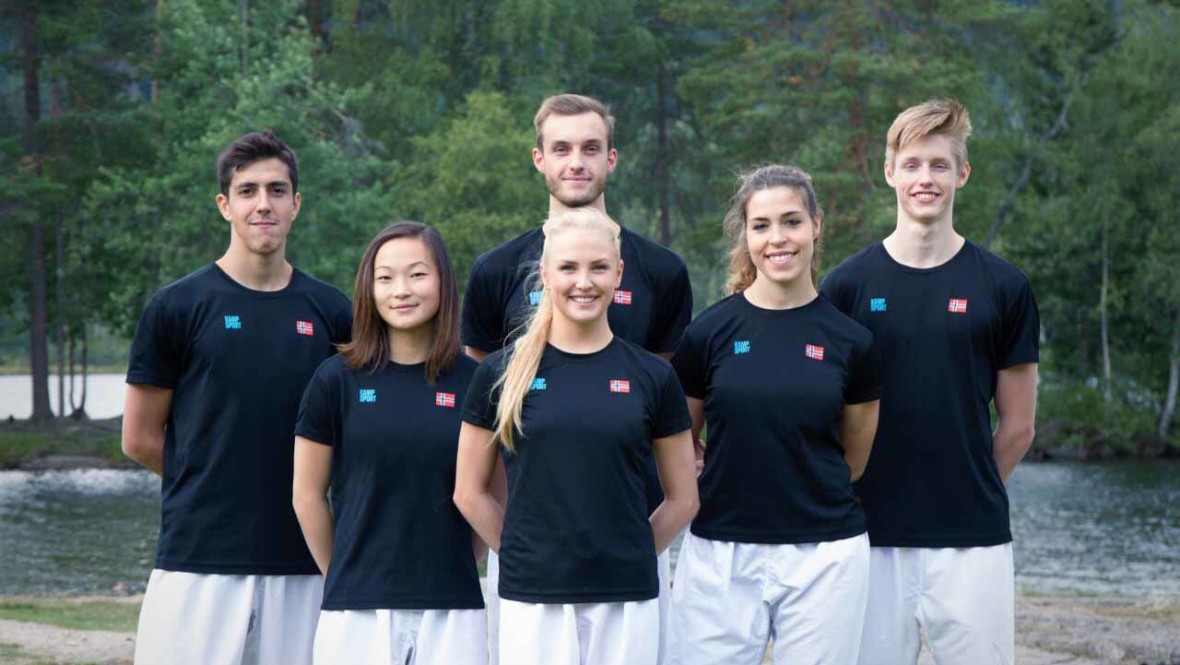 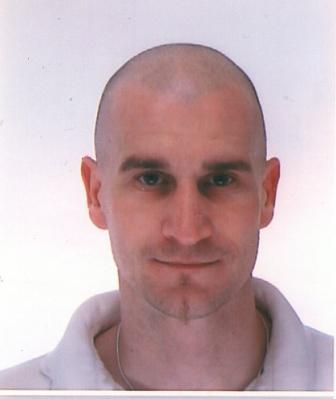 I don’t think it is incorrect to say that when we started the full-time programme, January 2013, we began with maybe only one recognised high level International athlete. For me this was never anything negative as it enabled some new ‘fresh faced’ athletes to embrace the new opportunity with a new vigour and drive. This was facilitated by a new system structure, a full-time National team – the first time ever for Norwegian Taekwondo … a bold and I think a positive move. However, change from the norm will always bring about a period of transition and / or acceptance due to the complex nature of the overall performance environment (lots of interconnections that influence each other … some positively some negatively). These dynamics obviously needed to be identified and characterised, even contextualised as in some way they will, at different times, influence the process. The system that is now in place falls very much in-line with the philosophy of NIF and OLT as to what is needed for true top sport.

However, I think it is important to note that we do not simply state “our way or no way” as we allow clubs to either commit or not commit to this process. If for example a club believes that they can provide their respective athlete all that is necessary to foster development, progression and subsequent success on the senior stage then they can choose to continue with their own plans. In this instance individuals are still eligible for selection to represent Norway in Major championships but such a review / selection process is determined by their specific results as development and progression will not have been tracked and profiled by the full-time system.  This approach has already been adopted by some clubs.

Why is this a good approach?

For me it is very simple, in order to get an environment wherein the best will continue to get better then it is important that elite athletes are able to interact with, and challenge each other on a daily basis. These athletes all have a common goal of achieving success at the highest level for Norway.

Often in club structures the best can become the accelerant for others to improve but in doing so become relatively plateaued in their own development as they are the top of that respective tree. This is obviously not always the case, for example if a club has many ‘elite’ level fighters (although I personally think the term elite is often misrepresented, from my own experience not many clubs have several truly elite players). Also, some clubs can get around this if they have big resources such that they can bring in top-level training partners for extended periods of time. However, it is important to remember that sporadic, one-offs will not foster continued develop, it may serve to inspire but it is the daily work that is critical not monthly, bi-weekly or even weekly ‘events’.

In short this is a full-time system for something requiring a full-time commitment – that of developing the athlete to the maximum of their potential, this is not something that can be done in bits and bobs … and invariably such a process will always demand more of those involved than is first expected. Remember for the most part we are only talking about actual training / performance but this type of system also brings with it higher level resources for the myriad of other aspects that can influence athletes performances such as medical and sports science due to the direct link to Olympiatoppen in Oslo. This is definitely something that is appreciated by the full-time athletes and something that has played an important role for several of them.

I know not all agree with this approach however I personally believe in what the NKF are aiming to develop, which is to ensure Top sport representation is sustainable within the ever-increasing professionalism of Olympic Taekwondo. Of course I also know of countries that have achieved success with relatively different approaches, although at closer scrutiny I am not sure how different they are with the exception that they have full-time micro-systems built around 1s rather than a team. Other countries have huge numbers of Sport Taekwondo fighters and are then able to base things on leagues, regional systems etc., I do not think such a luxury is afforded to Norway.

It is important to realise that the highest level of sport is not a given for the majority of participants … to be the best in Norway does not entitle you to a place amongst the best in the world, for this Norway must continue to foster environments of deep practice at the highest level. Athletes who fit this are not only committed to training and hard-working but they are also athletes who have that little bit of difference, that real willingness to “go beyond”, the thing that cannot often be truly quantified … these are the athletes that must be identified and moved through the strata of development.

In 2013 the new Olympic qualification routes were finalised and with it a big change in competition profiles. The new ranking system approach meant that we were beginning the two years before qualification with all athletes on zero points, compared to athletes already carrying heavy points from Olympic participation in 2012. Also although we had a strong start with 7 medals from 8 competitions and 1 medal from 2 major championships, only the World Championships carried ranking points.

With the wide spread introduction of G-classified competition and identifying early that top 6 was more than likely out of reach we worked hard on gaining greater consistency in performance and now I think we are beginning to see some fruits of the athletes labour with some strong performances and medals being won. In 2015 so far the team has won 10 G-rank open medals [3 Gold, 1 Silver, 6 Bronze] and 1 major championship Bronze. It was also very pleasing that we were able to achieve a goal outlined by NKF, that of qualifying for the inaugural European Games. By qualifying two athletes I think it validated the progress made by the team, especially as all respective athletes were a long way off qualification at the start of 2015.

At present I think we have an exciting team who are growing in to their games, of course it will be extremely difficult to qualify but I definitely still believe the athletes can achieve this. I also like the fact that we do this in a way very much in-line with principles of Norwegian sport and athlete development. In our sport at the minute there is a trend to make athletes strip lots of weight such that they are tall for their weight category. We try hard not to follow such a trend, largely due to the wellbeing of the athlete and the subsequent potential for continuation in the sport. A good example of this can be seen by the fact that 3 athletes have recently been moved up a category whereas if we followed the trend then nearly all of the team would strip off excessive amounts of weight to gain an anthropometric advantage in the class below. I personally do not like risking young athletes’ wellbeing and instead we aim to develop functionally strong, healthy athletes, if these happen to be small or tall for their weight, gameplay is developed around the individual.

Coming from Britain I knew that such a system structure would take some time to pay dividends, I think they started around 2000 and did not get consistently high level success until about 5 or 6 years later and that was only really on a senior level, with their Junior and now Cadets structures developing more recently. With respect to this I think we are well up to speed.

After just over 2.5 years we are already seeing some flow from development strata with one of the present senior team coming from the Bridging system (2014). Now we also have Bridgers being exposed to success at senior as well as junior levels. This stands us in good stead for the future as after all the Bridging system is to facilitate an athlete who truly wants to go full-time in this sport and represent Norway.

This works hand in hand with the partner clubs where coaches are doing great work to utilise resources from the National team together with their own knowledge and expertise to continue this development. To help foster this we have also started a coach education programme that covers the more detailed areas of coaching science and performance. In addition, there will soon be an outline for a progressive cadet development model that will aim to further filter the good practice from above in to this development pathway.

I came to Norway as a Head Coach but have been privileged to be part of a team that works tirelessly not only within their own contracted roles but instead well outside their expected duties with the common goal of sustainable success for Norwegian Taekwondo.

(This structure is outlined in more detail in the connecting document: Full-Time System and Strata Development)

Obviously, whatever happens in the immediacy I hope Norway continues to follow this approach, and I think if you asked the Senior National team athletes they would also lend their support to this system. I think it is very easy for people to want quick fixes and yes sometimes these work but they only plug a hole for so long then not long after a leak occurs and the whole thing has to be rebuilt, this is not long-term thinking.

I hope that more clubs will work hard at creating environments that foster and facilitate all ages of Sport Taekwondo development. At present National team athletes represent only 5 clubs, whereas Bridging athletes represent 6 clubs, I hope that this will obviously expand in the future. For this to happen the standard at all levels of Sport Taekwondo needs to be challenged within the club environments, as is the case in the National team. I think respective clubs have to start to be very honest with athletes regarding their respective levels of performance as this would in part enable each individual to have a realistic goal setting approach for their future plans. Training environments can then be more specific to development level where for each level individuals are continually challenged rather than simply providing predictable, ‘safe’ environments which has been reported as only serving to create a ‘false’ confidence.

Out of 100 competing members maybe only 2 will become truly top level so to challenge all at each respective levels will also help to maintain individual motivation as challenges will be reachable.

As always I would gladly discuss any of these points of discussion with Norwegian coaches. 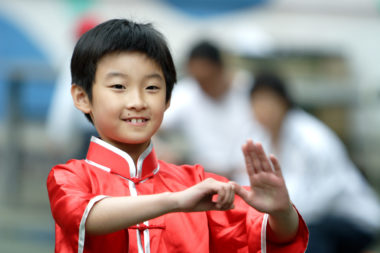 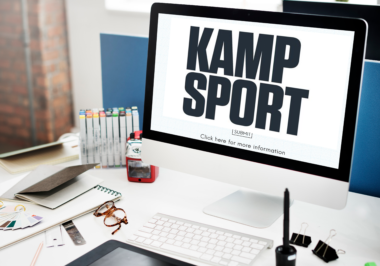 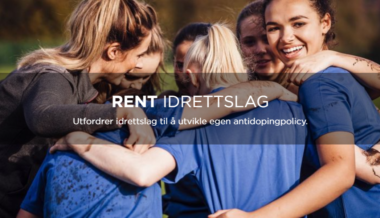 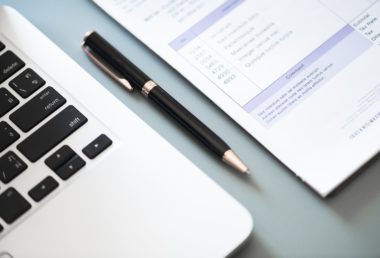 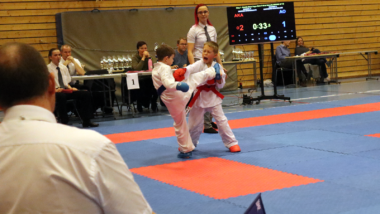 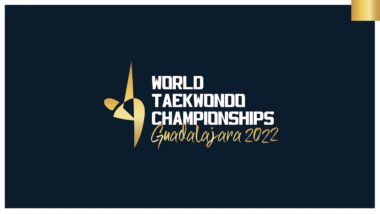 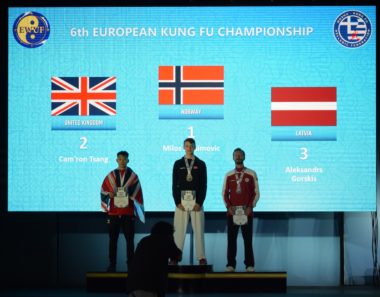 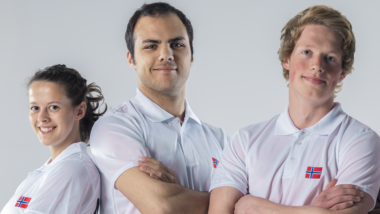